And, in fact, many people called the four-bed unit the "death lab. Cowley and his staff were able to save some of those patients, getting them through the critical phase and then returning them to their own physicians. Gradually, the "Golden Hour" theory was emerging based on the importance of speed as well as skill in operating procedures. As he explained in an interview: "There is a golden hour between life and death. If you are critically injured you have less than 60 minutes to survive. You might not die right then; it may be three days or two weeks later -- but something has happened in your body that is irreparable.

In Dr. Cowley negotiated to have patients brought in by military helicopter to get patients to the shock trauma unit more quickly. After much discussion with the Maryland State Police, the first medevac transport occurred in after the opening of the five-story, bed Center for the Study of Trauma. In , Dr. Cowley expanded his dream, feeling that not a single patient should be denied the state-of-the-art treatment available at his trauma center in Baltimore. He envisioned a statewide system of care funded by the state of Maryland available to anyone who needed it.

His dream became a reality with the intervention of former Governor Marvin Mandel.

Governor Mandel became interested in Dr. Cowley's program when a close friend was severely injured in a car crash. The order simultaneously created the Division of Emergency Medical Services. Cowley was appointed as director. The years from to present were filled with revolution and evolution. Prior to , ambulance services consisted of vehicles with little medical equipment operated by personnel who would load the patient and transport to the nearest hospital emergency room.

Too often these emergency rooms were not appropriately equipped or staffed for the patient's injuries. Today, there are more than well-equipped emergency ambulances, 11 public service medevac helicopters, and more than 27, volunteer and career prehospital providers.

These prehospital providers follow state protocols in treating and transporting patients in the field. Such protocols, in the early 70's, were reserved for physicians. The system that Dr. Cowley built is based on the voluntary cooperation of physicians, nurses, hospital administrators, ambulance services, fire departments, and law enforcement, as well as government officials and agency personnel.

Because this system for emergency care delivery was radical, voluntary cooperation did not always come easily. Cowley persisted with his vision, testifying before legislators and fighting for funding for communications equipment, additional helicopters and anything else needed to build the EMS system. The fruits of Dr. 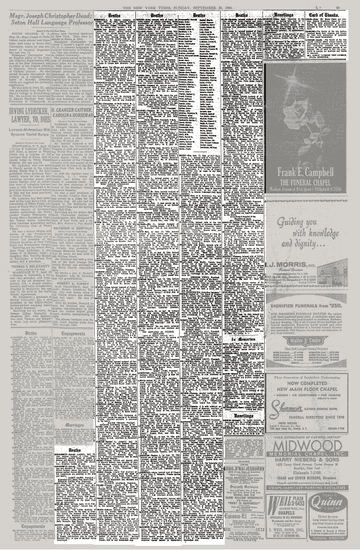 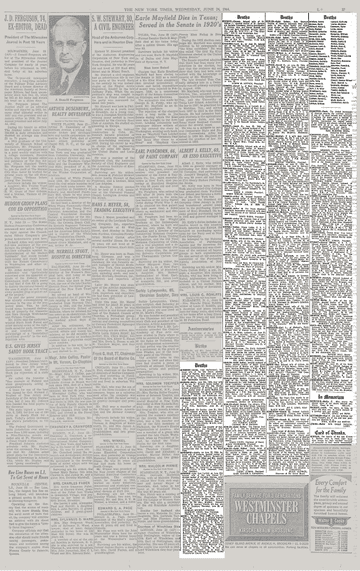